Welcome to the newest edition of the MINTS blog! In this blog, we will discuss the feasibility and challenges of implementing the cell-free architecture in the mmWave frequency band.

As the name implies, the cell-free concept is the opposite of cellular network architecture which has a network-centric paradigm. In the traditional cellular networks, a Base Station or an Access Point (AP) serves User Equipment(s) (UE) located within the coverage of the BS/AP. In cell-free networks, instead, the network uses a user-centric paradigm where a user is simultaneously served by multiple cooperative APs in the same time and frequency domain [1]. Consequently, the UE is not attached to a particular AP, and thus, the “cell” boundary is removed. The implementation of cell-free networks aims to increase the capacity per user, especially for users located at the cell edge, and improve the spectral efficiency of the network. 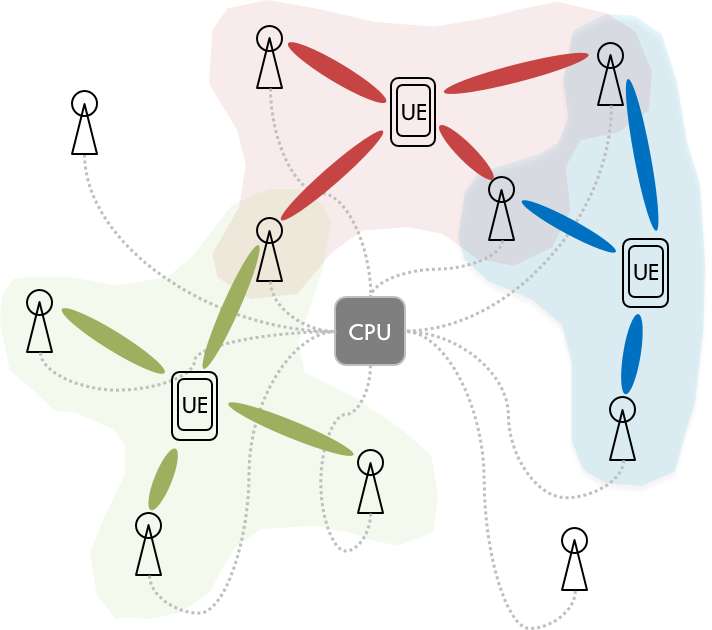 Why cell-free in mmWave?

The pioneer of the 60-GHz network standard, IEEE 802.11ad [2], has already provided data rates up to 6.7 Gbps by only using the Single-Input-Single-Output (SISO) system. In such a case, an AP can only associate with one UE at a time. However, spectral efficiency can be improved if an AP can serve multiple users. That’s why in IEEE 802.11ay [3], Multi-User Multiple-Input-Multiple-Output (MU-MIMO) for 60-GHz is introduced. With MU-MIMO an AP can simultaneously serve up to 8 UEs using the same frequency resources by adding more RF chains on the AP side. Thus, the spectral efficiency can be increased by a factor of MAP (number of AP’s RF chains) compared to the SISO system. It shows how we can exploit the channel sparsity in mmWave due to its narrow beam communication property. By implementing the cell-free concept that enables a UE to simultaneously receive data transmission from multiple APs in mmWave networks, we can significantly improve the spectral efficiency even further by up to a factor of MAP x MUE.

Another benefit of cell-free in mmWave is the improvement of link robustness against blockage. We know that the mmWave communication is vulnerable to blockage as humans or other objects might significantly attenuate the mmWave signal and break the links. Therefore, a UE would have to look for another AP and perform re-association or beamforming training with the secondary AP. In cell-free, this won’t happen as frequently as a single-connectivity network since the UE connects to multiple APs using multiple beams. When a single beam is blocked, other APs can maintain the connection between a UE and the network.

How to implement cell-free in mmWave?

If we can exploit the spatial multiplexing on the transmitter side by having a multi-user scenario, why don’t we apply the same concept to the receiver side? The constraint of implementing a cell-free system derives from the limitation of the number of RF chains at the UE. Generally, a mmWave UE has only one RF chain to form an analog beam to communicate with only one at a time. Therefore, the key-enabler in realizing the cell-free concept is adding multiple RF chains at the UE. With more RF chains, the UE can establish up to MUE number of connections with APs using additional multiple beams generated by either fully digital or hybrid beamforming, and thus, provides more degrees of freedom. If you are interested in knowing more about the difference between analog, digital and hybrid beamforming, we suggest you read our previous blog [4].

As in the sub-6GHz band, implementing a cell-free network for the mmWave band also requires many distributed antennas or APs in a coverage area. First, because of the range limitation of mmWaves due to high propagation loss, given the restriction of the maximum transmit power. Second, we need a large number of serving APs to serve a smaller number of UEs to ensure link availability for all the UEs. Therefore, the mmWave APs should be densely deployed within the network coverage area. To synchronize the beam training and the data transmission, all APs must be connected to either a single centralized Central Processing Unit (CPU) or multiple distributed CPUs through dedicated fronthaul links. Figure 1 describes the example of three clusters of users in cell-free mmWave networks with a single centralized CPU.

What are the challenges?

The first challenge in realizing cell-free in mmWave network is to find the optimum RF architecture for a  UE. There are two main options for beamforming architecture: fully digital and hybrid, in which the latter is the combination of analog and digital beamforming architecture. Hybrid beamforming architectures can be divided into hybrid-fully connected and hybrid-partially connected, depending on how the RF chains connect to each antenna element. Theoretically, the capacity increases linearly with the increasing number of RF chains. However, this comes at the expense of higher energy consumption, which is a major concern for UEs. Therefore, we have to find the balance between spectral efficiency and energy efficiency.

The next challenge is the increase in complexity in the association process because, in cell-free, a UE will have to find the best beam pairs with multiple candidates of serving APs. The beam training process involving multiple APs must be performed efficiently within a short period and with low energy consumption. An association method for dense cell-free mmWave networks is proposed in our paper [5].

Another thing to investigate is how to exploit multiple connections with APs in a cell-free network to improve the robustness against the dynamic environment, e.g., user mobility and human blockage. Besides that, the capacity and practicality of the fronthaul links carrying the channel estimate information and the data traffic between distributed APs and the CPU need to be considered by addressing the scalability issue.

In the end, we need to explore the potential use-cases of cell-free mmWave networks. There are still a lot of things that our researchers in MINTS are currently investigating. We believe that cell-free MIMO  will become one of the important solutions  to meet the huge capacity and high-reliability demands in mmWave communication. 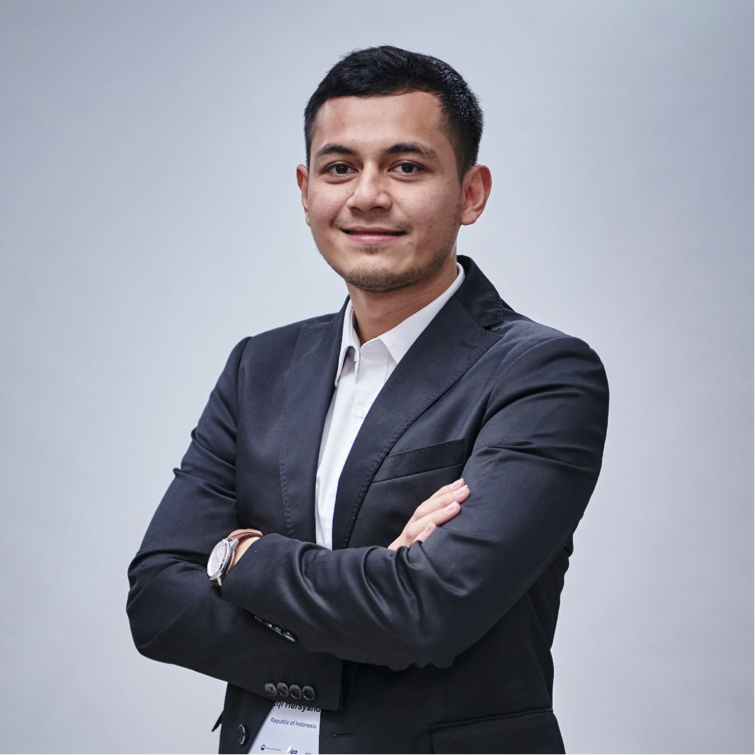 He has an interest in wireless technology, mmWave, Internet of Things and spectrum management. His motivation is to contribute on the development of wireless communication technology for academia as well as telecommunication industry. 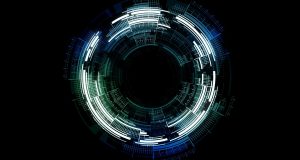 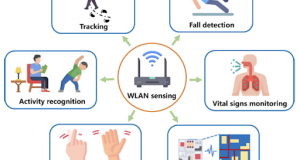 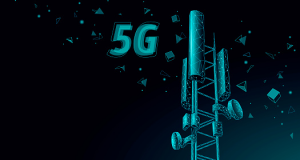